City Dreamers is a film about our changing urban environment and four trailblazing women architects who have been working, observing and thinking about the transformations shaping the cities of today and tomorrow for over 70 years.

Phyllis Lambert, Blanche Lemco van Ginkel, Cornelia Hahn Oberlander and Denise Scott Brown may not be household names, but architecture and urban planning aficionados likely know that these women have worked with some of the greatest architects of our time, including the likes of Mies van der Rohe, Le Corbusier, Louis Kahn and Robert Venturi. In the course of their inspiring careers, they have left an indelible mark on several cities across North America and Europe.

Phyllis Lambert, for example, was responsible for the construction of the Seagram Building in New York, in addition to being the founder of the Canadian Centre for Architecture and Heritage Montreal. Blanche Lemco van Ginkel is credited, along with her husband, with saving Old Montreal from being destroyed to make way for an expressway and with helping develop the master plan for Expo 67. Cornelia Hahn Oberlander, for her part, reinvented how we develop urban green spaces and introduced the concept of green roofs in several major cities. And Denise Scott Brown revolutionized the way we think about contemporary architectural and urban heritage, along with her husband Robert Venturi.
​
These women, who are for the most part still active, hold the titles of architect, urban planner, landscape architect, curator, educator and/or activist and have amassed a long list of illustrious accomplishments, publications, honorary degrees and other distinctions over their respective careers. But while the credentials and achievements of these great women deserve to be more widely known and celebrated, they are not the only focus of this feature documentary. City Dreamers is above all inspired by what has united these four women throughout their careers: the “dream” of a fundamentally human and inclusive city. 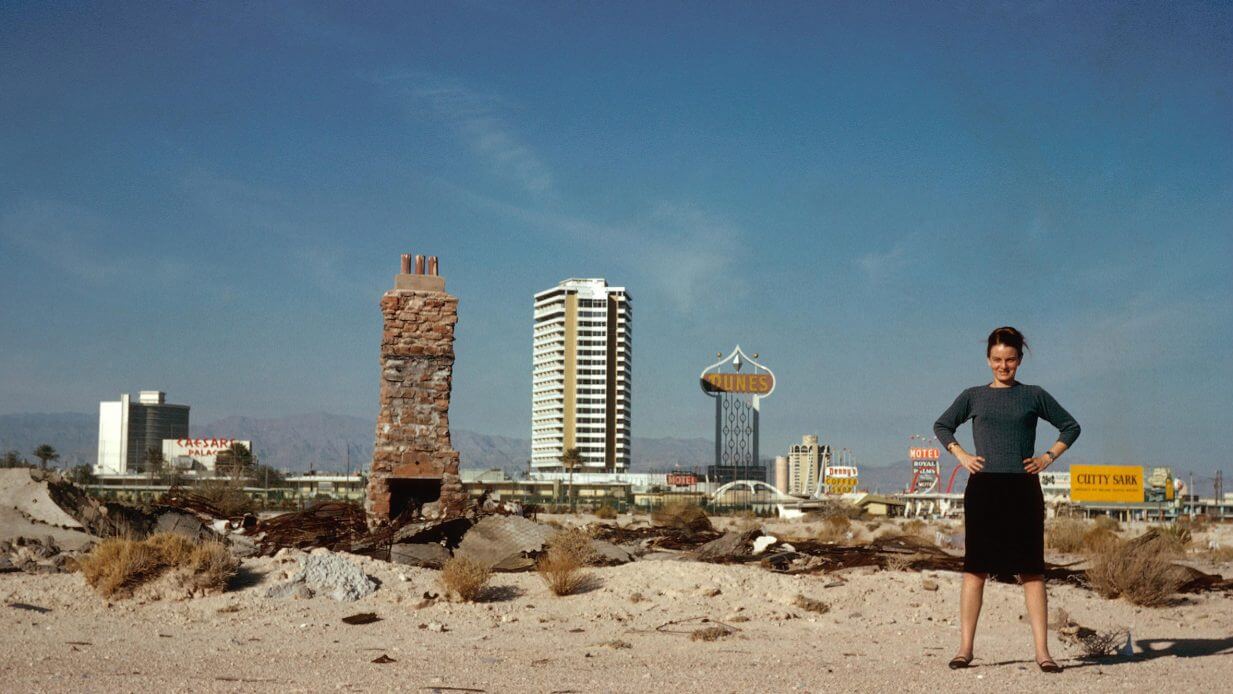